Some unpredicted (at least according to the forecast I read) clouds moved in in the early AM of the 17th, interfering with local views of the shower. Some people reported seeing a few meteors earlier in the evening. Further summary at the December skyshow. If you have a Leonid story to share, send me an e-mail. 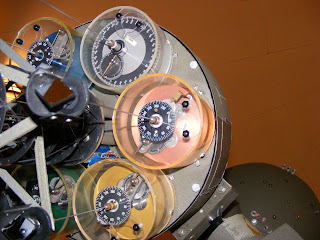 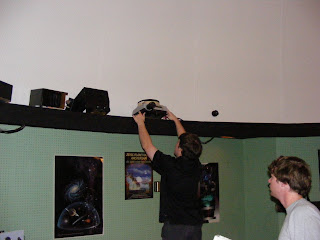 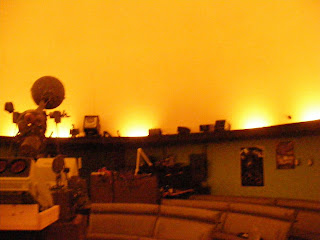